Vermont native, Matt Birong, interned at the prestigious Rainbow Room in New York City after graduating from the New England Culinary Institute in his hometown of Essex, Vermont. In 1997, Matt moved to Boston’s South End where he cooked at Metropolis Café, and at the age of 22 was named Sous Chef at Aquitaine Boston.

Five years passed, and like so many Vermonters, the Green Mountains beckoned him home. Matt spent the next three years as Executive Chef at The Waiting Room and the following year at Leunig’s, both in Burlington, Vermont.  His search for the perfect restaurant and community began and in 2007, Matt purchased a café called Eat Good Food in downtown Vergennes.  He opened 3 Squares Café, and the rest is history.

More inside this section... 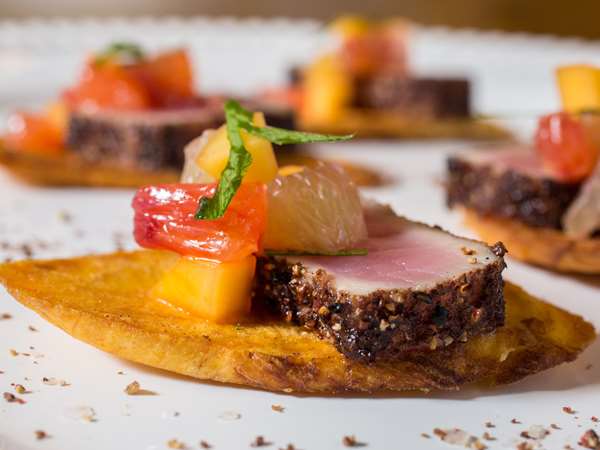 We offer a variety of catering options for your upcoming event. 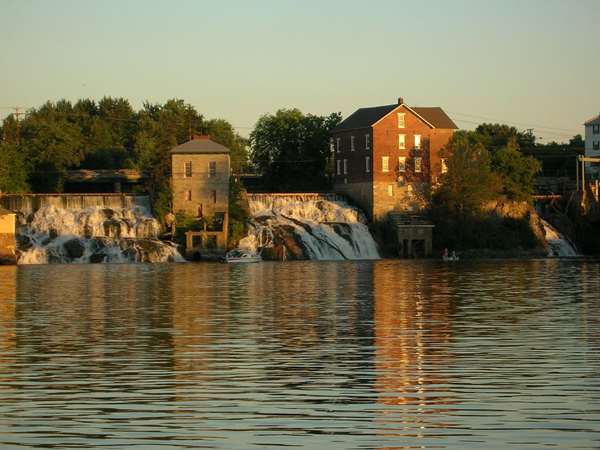 See for yourself why Vergennes is so special!